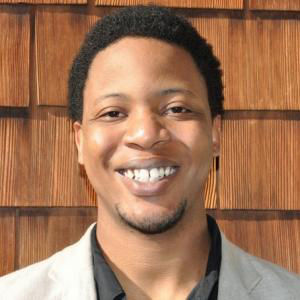 
Dr. Jason Okonofua is a professor at University of California-Berkeley. Before assuming this position, he earned his doctorate at Stanford University with the guidance of Dr. Gregory Walton and Dr. Jennifer Eberhardt and currently works with them on a project that investigates psychological barriers to reintegration (return to home and school) for juvenile offenders. Jason’s research program examines social-psychological processes that contribute to inequality. His research has been published in top journals, including Psychological Science and the Proceedings of the National Academy of Sciences; it has been funded by the National Science Foundation, Character Lab, Enhancing Diversity in Graduate Education, Diversifying Academia Recruiting Excellence, Stanford University’s Graduate Research Opportunity and the Diversity Dissertation Research Opportunity; and it has been featured on a variety of popular media, including MSNBC, Reuters, Huffington Post, Daily Mail, Pacific Standard, Science Update, Education Week, and the Grio. 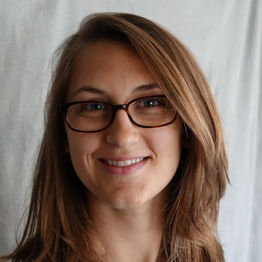 BA in Psychology with a minor in Child and Youth Studies, University of San Francisco, 2013.


Helena is a fifth year graduate student in the Social/Personality Psychology PhD program at UC Berkeley and a National Science Foundation Graduate Fellow. She received her BA in Psychology with a minor in Child and Youth Studies from the University of San Francisco in 2013. Her research focuses on understanding the role of beliefs about emotion control in teacher discipline and socialization behaviors. 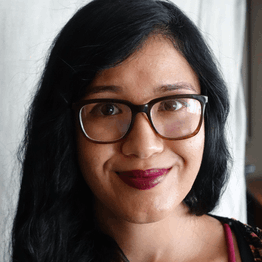 Amanda completed her B.A. in Psychology at UC Berkeley and directly after graduation entered the Ph.D. program here in the Social-Personality area. She works with Dr. Jason Okonofua in a line of research that explores the impact of biases on disproportionate discipline in Black and Brown students. She also works with Dr. Mendoza-Denton and together they are researching ways of utilizing technology to foster online cross-group friendships and reduce implicit biases. 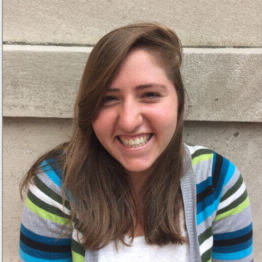 B.A. in Psychology and a minor in American Ethnic Studies, Willamette University

Shoshana is a 4th year graduate student and a National Science Foundation Graduate Fellow. She graduated with a BA in psychology and a minor in American Ethnic Studies from Willamette University. Before graduate school, she worked as a research assistant with Geoff Cohen at Stanford University and as a lab manager for Geraldine Downey and Niall Bolger at Columbia University. Shoshana also spent a year serving as a corps member at AVODAH: The Jewish Service Corps in New York City. She works with Dr. Okonofua on studies and interventions at the intersection of race and criminal justice involvement. 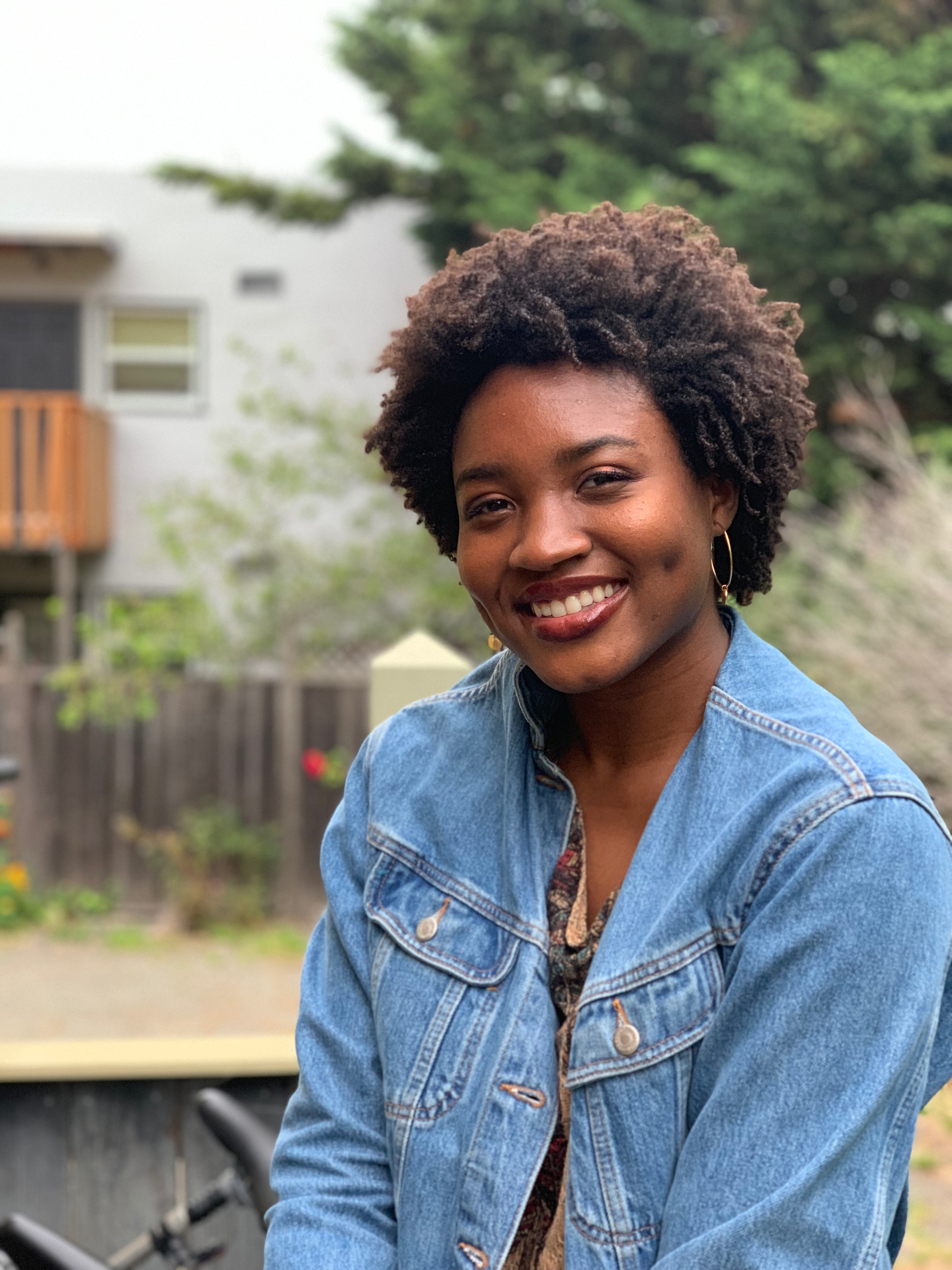 B.S. in Biopsychology with a minor in Feminist Studies, University of California, Santa Barbara, 2016

Gold is a 4th year doctoral candidate in the Social/Personality Psychology PhD program. Prior to graduate school, she worked as a research assistant for Dr. Scott Grafton's cognitive neuroscience lab at UC Santa Barbara. She currently works with Dr. Jason Okonofua, and Dr. Iris Mauss. Her work with Dr. Okonofua focuses on intersectionality, discrimination, and stress within interventions in the educational system and prison industrial complex. 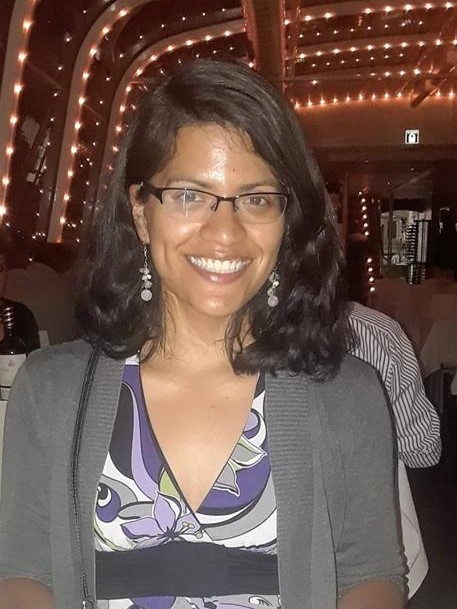 Laura is a 3rd year graduate student in the Social/Personality Psychology PhD program at UC Berkeley. She graduated from Pomona College with a BA in Psychology. Before coming to Berkeley, she worked as a high school math and science teacher at Josephinum Academy in Chicago. She later moved to the Bay Area to work at Stanford University in two capacities, as an administrative assistant in the Academic Secretary's Office as well as a volunteer research assistant for the College Transition Collaborative. Her research sought to understand how we can create learning environments that facilitate equitable outcomes in higher education. 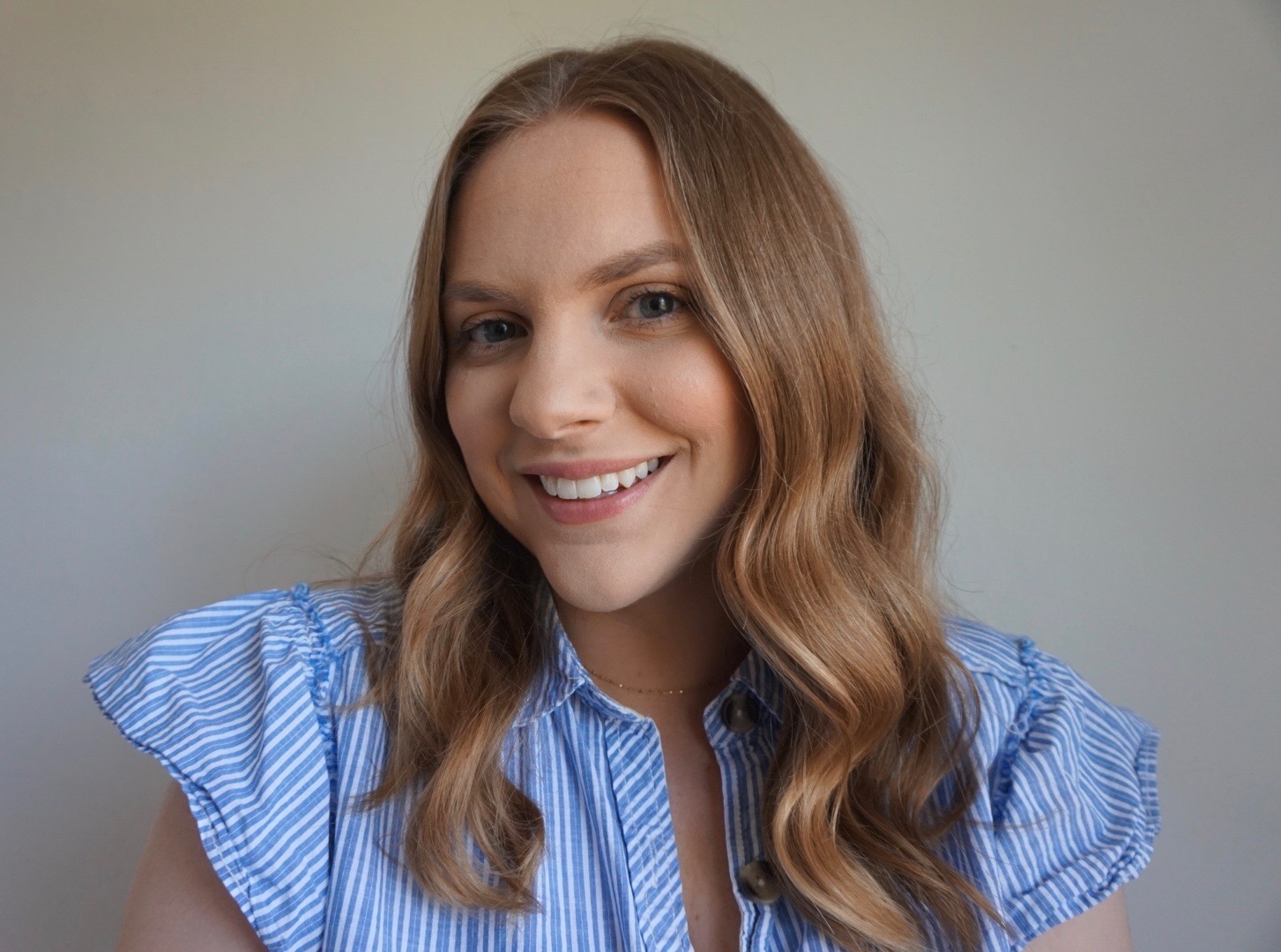 Sierra is a first-year graduate student in the Social-Personality Psychology PhD program at UC Berkeley. Before joining the EDENS Lab, Sierra attended Miami University of Ohio as an undergraduate where she obtained a B.A. in Psychology. After, she worked as a project director in Dr. Wendy Berry Mendes’ EHP Lab. Sierra’s current work with Dr. Okonofua is aimed to better understand how individuals contribute to systemic racism and injustice in educational and health settings, and to create interventions to mitigate differential outcomes for populations affected by inequality.

M.Ed. from the University of Washington

Hwayeon earned her Bachelor’s degree in Child & Family studies at Seoul National University and master’s in Multicultural Education at the University of Washington. After maternity leave, she returned to school as a Psychology post-baccalaureate student at UC Berkeley, driven by her growing interest in the scholarship of intergroup relationships and mindset intervention. She is currently leading several projects under the supervision of Dr. Okonofua and Dr. Mendoza-Denton, which involve developing identity-focused interventions to address social identity threats and outcome disparities both domestically and internationally. As a first-generation immigrant mother and a granddaughter of war refugees from North Korea, she has special interest in exploring the negotiation of multicultural identities and the intersectionality of diverse social identities beyond race/ethnicity. 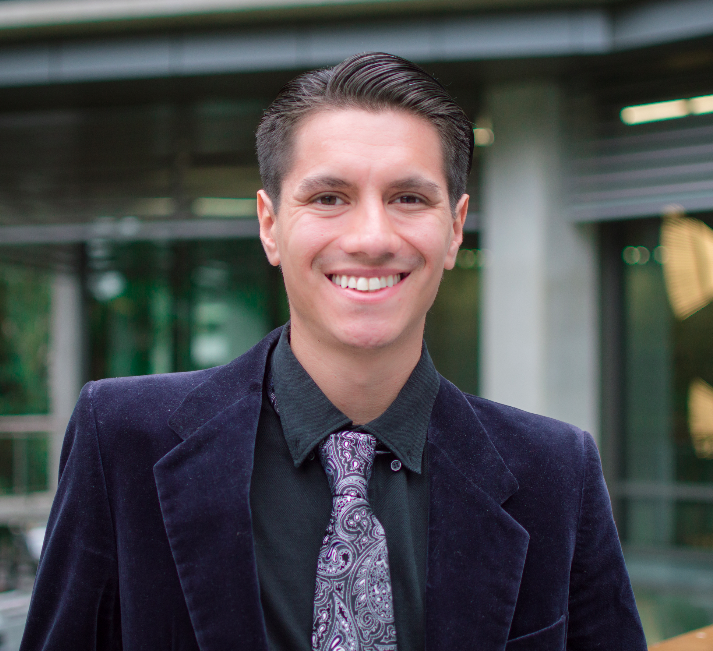 Michael earned his AA-T at Fresno City College (FCC) and his B.A. from the University of California, Berkeley (UCB). Michael is currently studying the ways in which the racial and social class achievement gaps in education can be attenuated via the development and implementation of wise-interventions. More broadly, Michael is interested in designing wise-interventions that improve intergroup relationships (interracial and international), marginalized students' educational success and subsequent social mobility, and global behavioral-health issues. If you have any questions about EDENS lab, please reach out to me via email and I'll be glad to discuss your questions.